Due to the incredible support of so many of you, the traditional Gayogohó:nǫ˺ leadership secured legal ownership of the Cayuga SHARE Farm. We cannot thank you enough. This type of healing cooperation carries on the spirit of the farm as we work together for a better future. We also want to take space to thank Groundswell Center for their sponsorship of the fundraiser to save the Cayuga SHARE Farm.

Please continue to help sustain the traditional Gayogohó:nǫ˺ people as they continue their efforts to gain recognition of their sovereignty as a native nation. Your donation will be used towards the charitable purposes of Gayogohó:nǫ˺ community development, housing and cultural security, educational opportunities, earth justice and food sovereignty, and the defense of treaty rights.

Gayogohó:nǫ˺ has established new relationships, many friends, and allies during their ongoing endeavor to return to their homeland and not be forced out again. Your generosity and kindness will not be forgotten.

Please click the button below to choose the amount of your donation, or to set up a recurring gift. You can also choose to cover the fees for your monetary gift to be processed, which allows your full donation to benefit the cause. 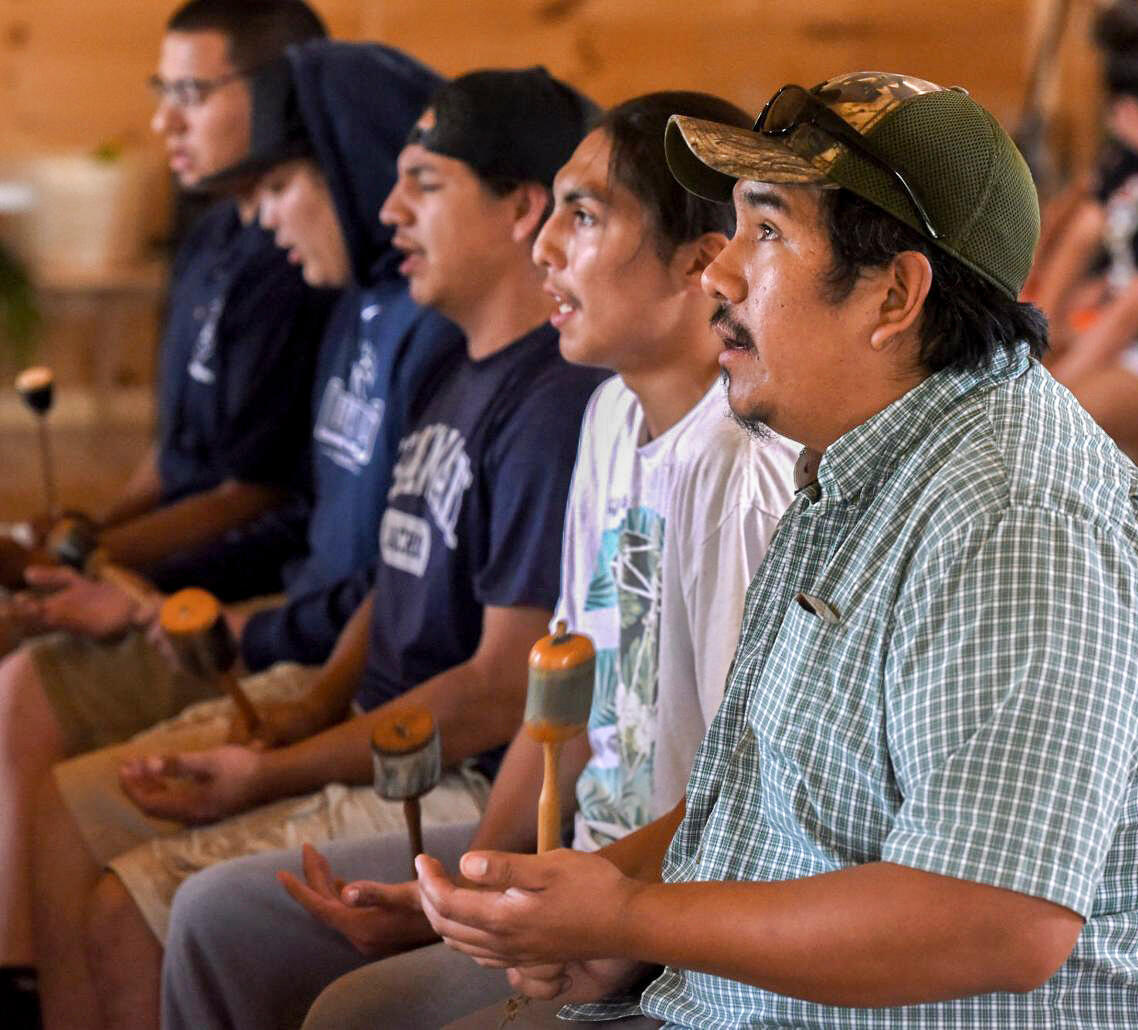 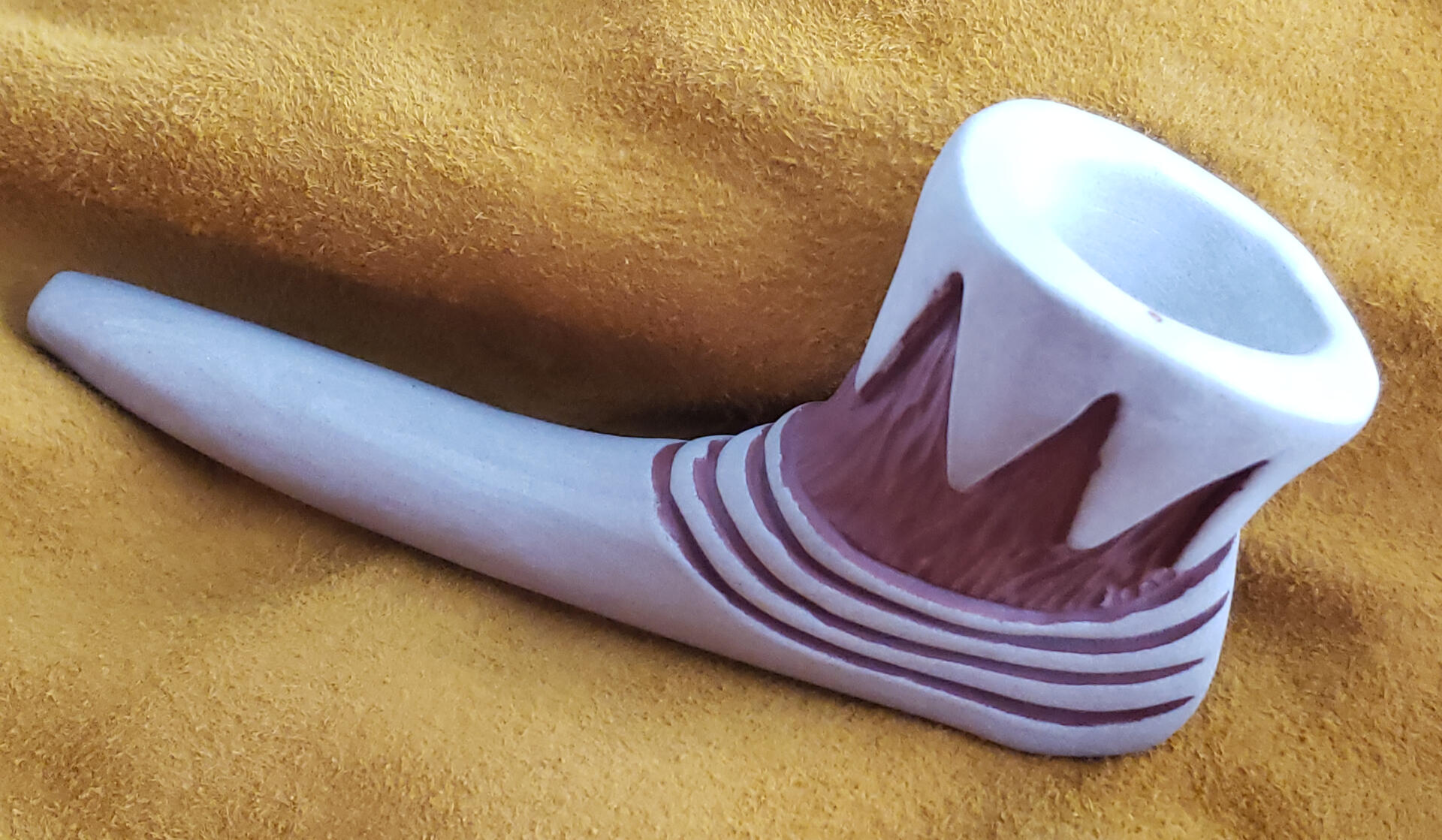 This is a wonderful thing for our people. It gives us a base and a place to call home where we can reestablish ourselves as Cayuga people.

The return of land “is an historic moment for the Cayuga people and all of the Haudenosaunee," 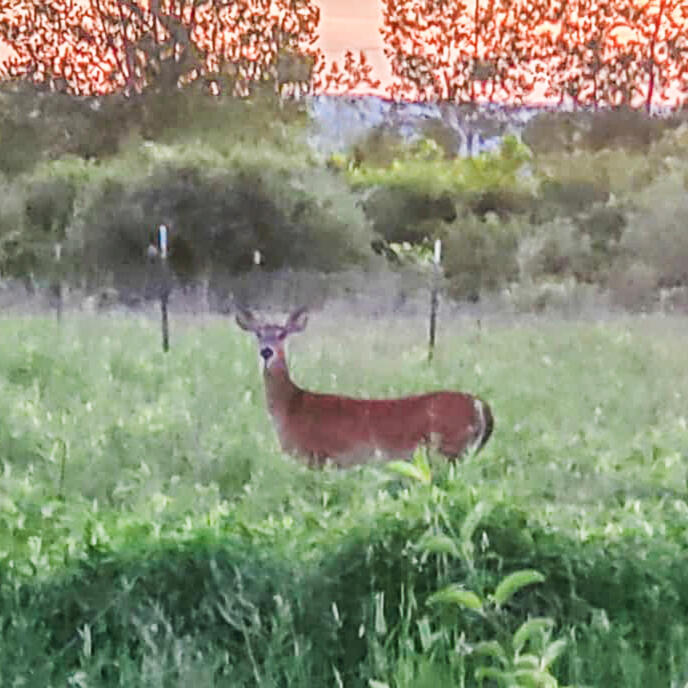 The SHARE Farm is intended as a place of healing, connection, and nourishment for the traditional Gayogohó:nǫ˺ people. As the farm's primary purpose is to be for the people, this website is a place with intention to support the sovereignty of the Gayogohó:nǫ˺. 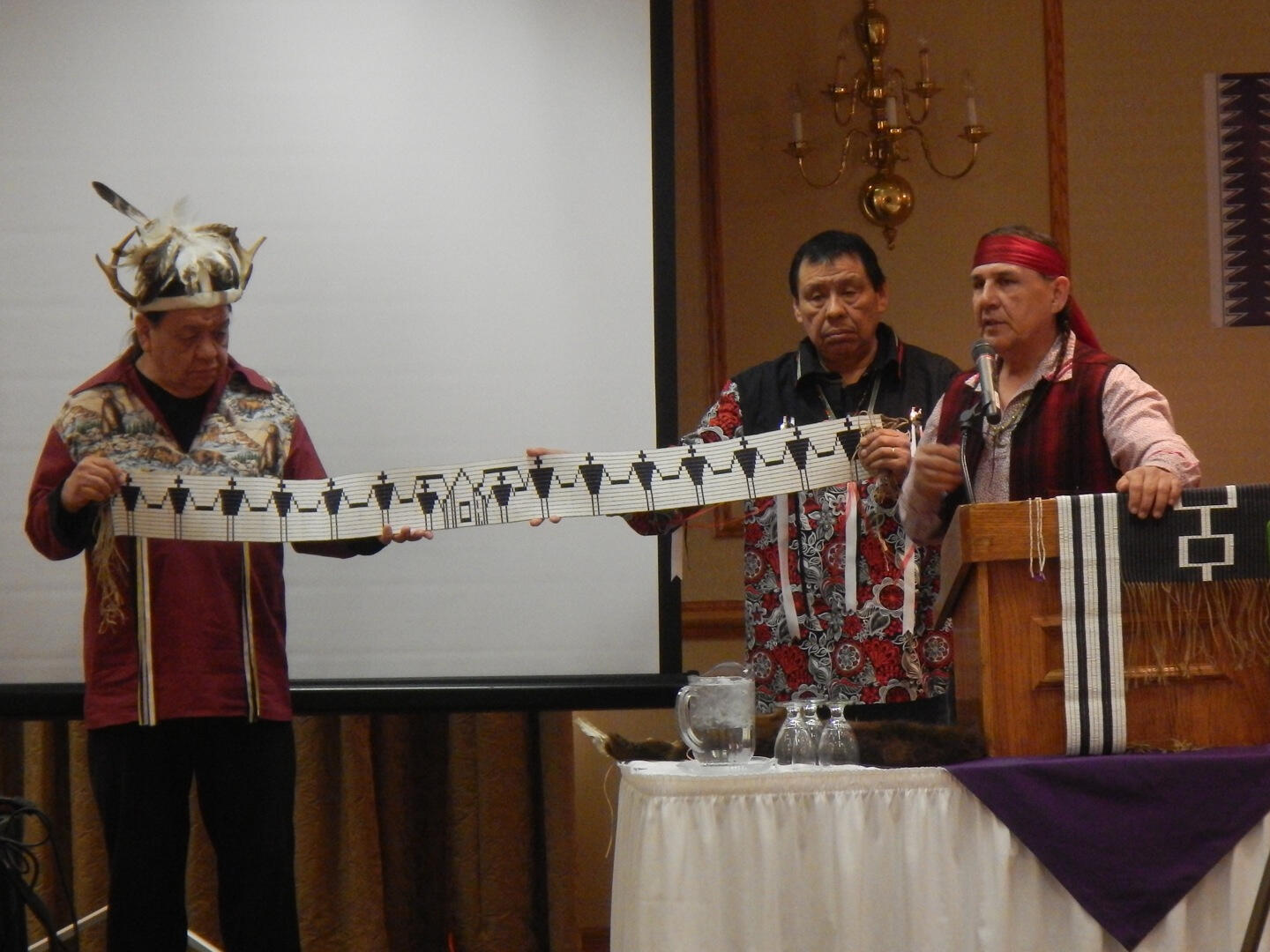 All fundraising hosted here supports the rematriation efforts of the traditional Cayuga (Gayogo̱hó꞉nǫʼ- People of the Pipe), a sovereign nation of the Haudenosaunee confederacy.

New York State still will not recognize Gayogo̱hó꞉nǫʼ sovereignty and the Bureau of Indian Affairs names Clint Halftown as the Cayuga Nation “tribal representative”. Because of NYS and BIA’s refusals to recognize Gayogo̱hó꞉nǫʼ as a sovereign people, Halftown has been able to establish an illegitimate government, complete with non-Cayuga police force, and has terrorized his own people.

You are invited to participate in an online fundraiser held in the interest of the traditional Gayogo̱hó꞉nǫʼ as they continue to be met with injustice and violence. Donations made through Tiny Seed Project will be used to ensure the Gayogo̱hó꞉nǫʼ can continue their rematriation effort; including but not limited to the charitable purposes of: educational opportunities, housing, land and food access, community development, and cultural security.

Thank you for your support of the Gayogohó:nǫ˺. Your donation will ensure that the traditional people can continue their rematriation efforts on their homeland for the purposes of education, cultural security, and community development. 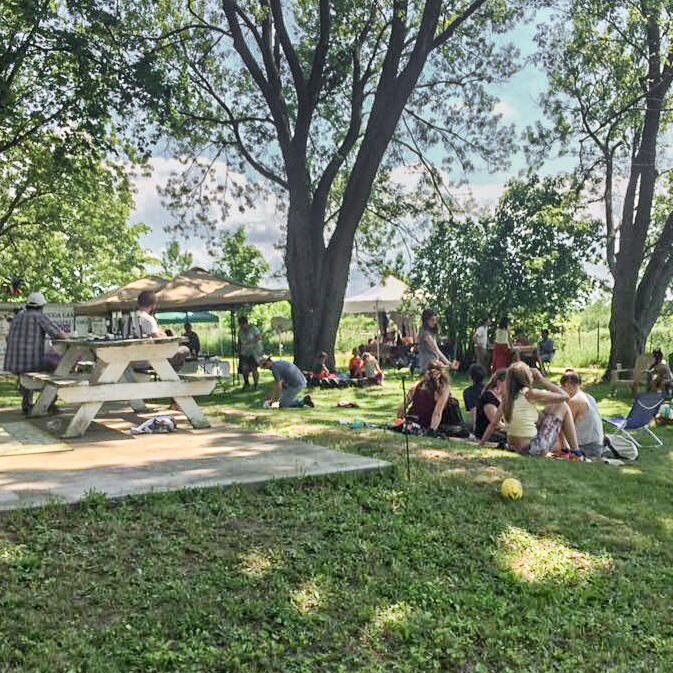 The farm’s 70 acres of land (compare this to the estimated 1.9 million acres that is the Gayogo̱hó꞉nǫʼ homeland- defined by Owasco Lake to the east, Lake Ontario to the north, Keuka Lake to the west and into what is currently Pennsylvania state to the south), rematriated in 2005, marks a historic land return event in the face of Cayuga Nation’s denied land claim the same year.

This rematriation was possible due to the monetary and organizing efforts of the SHARE (Strengthening Haudenosaunee-American Relations through Education) group. Bernadette “Birdie” Hill, Cayuga Heron Clan Mother, now passed, gave encouragement and inspiration to the members of SHARE.

Birdie told stories of her people thriving before George Washington ordered General Sullivan to burn entire communities, hundreds of acres of orchards and crops and to drive out the people during the Revolutionary War. The Cayuga SHARE Farm is near to the site of Goyogouen (Cayuga Castle, the largest Gayogo̱hó꞉nǫʼ community) and Great Gully, a sacred place of refuge for the Haudenosaunee. The farm became an important place of healing for Haudenosaunee and Americans, and important for cultural and community connections with annual peach tree plantings in the orchard and big picnics during the strawberry moon (June). This farm, on Gayogo̱hó꞉nǫʼ land, is an opportunity to rematriate seeds and give food to the Ǫgwehǫ:weh (native people) in their native soil.

Thank you for your support. 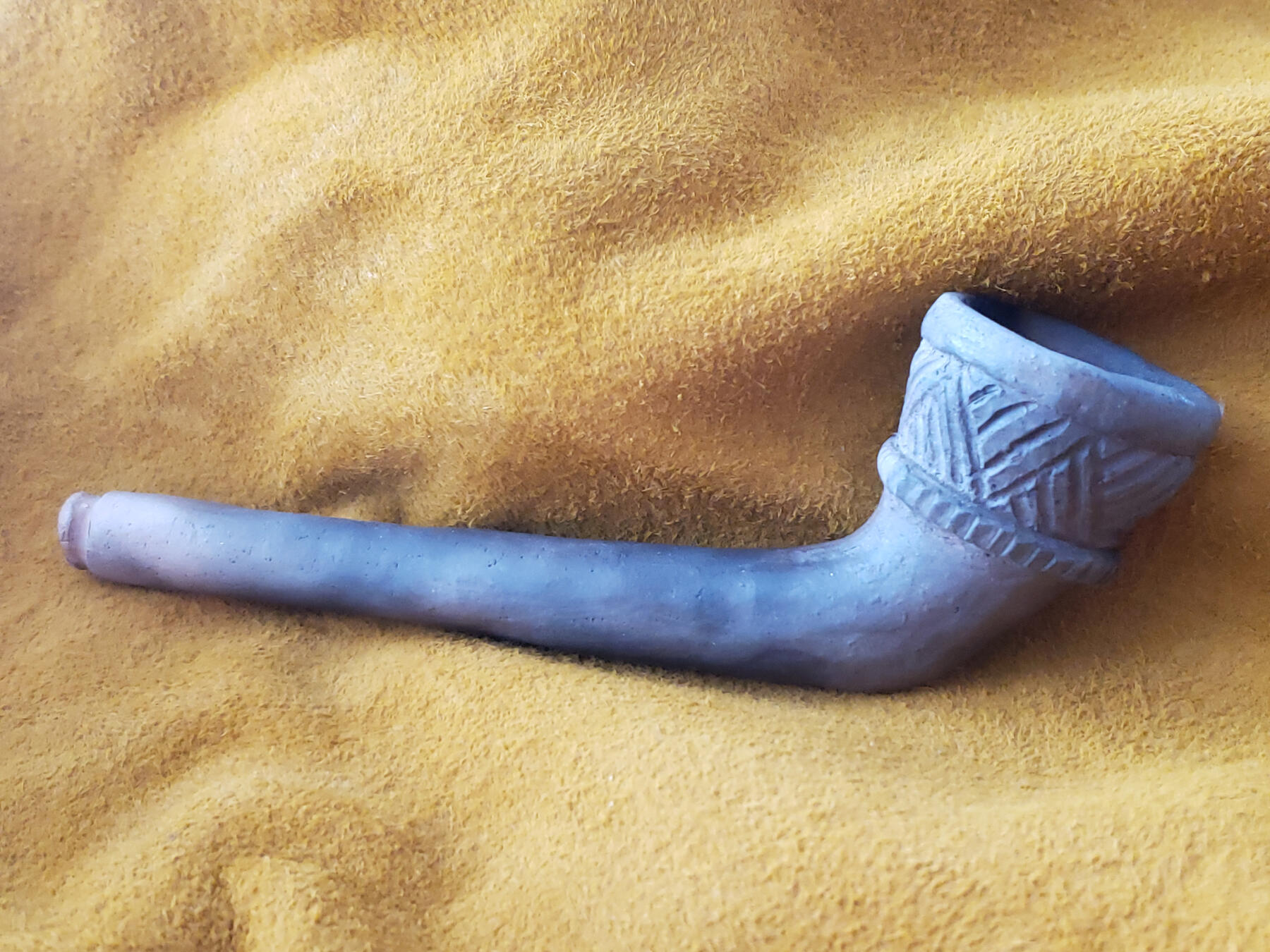